Back to all posts

Randy Franklin was in the studio along with Charlotte music veteran Lenny Federal to record a song for the upcoming documentary about the legendary Double Door Inn in Charlotte NC. The Double Door is a historic rock and blues club where many music greats have played over the years. The club will be closing it's doors soon and a documentary is being filmed about the historic club. The film makers were in the studio filming the recording of Randy's song about the club for the documentary. Can't wait to see it!!! 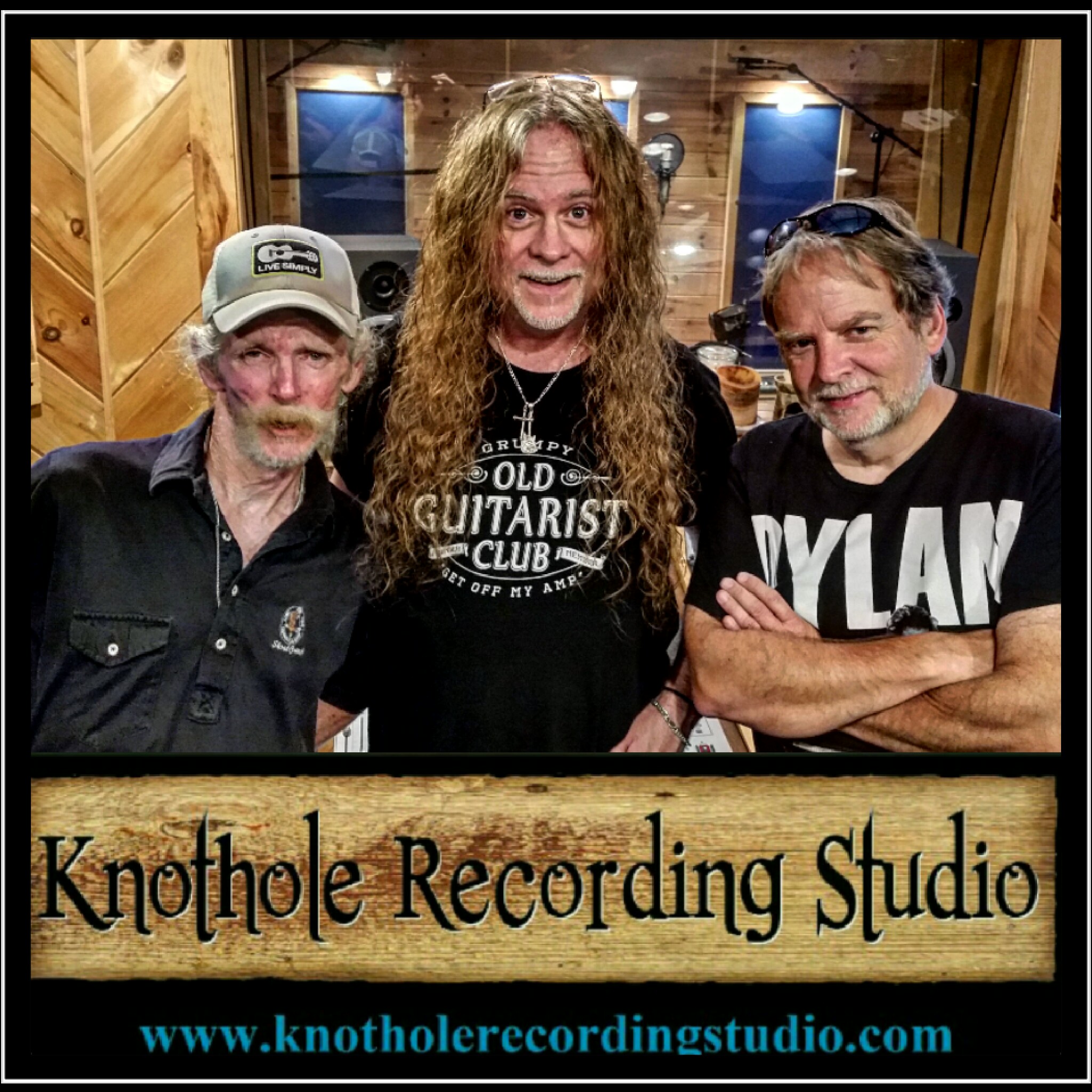